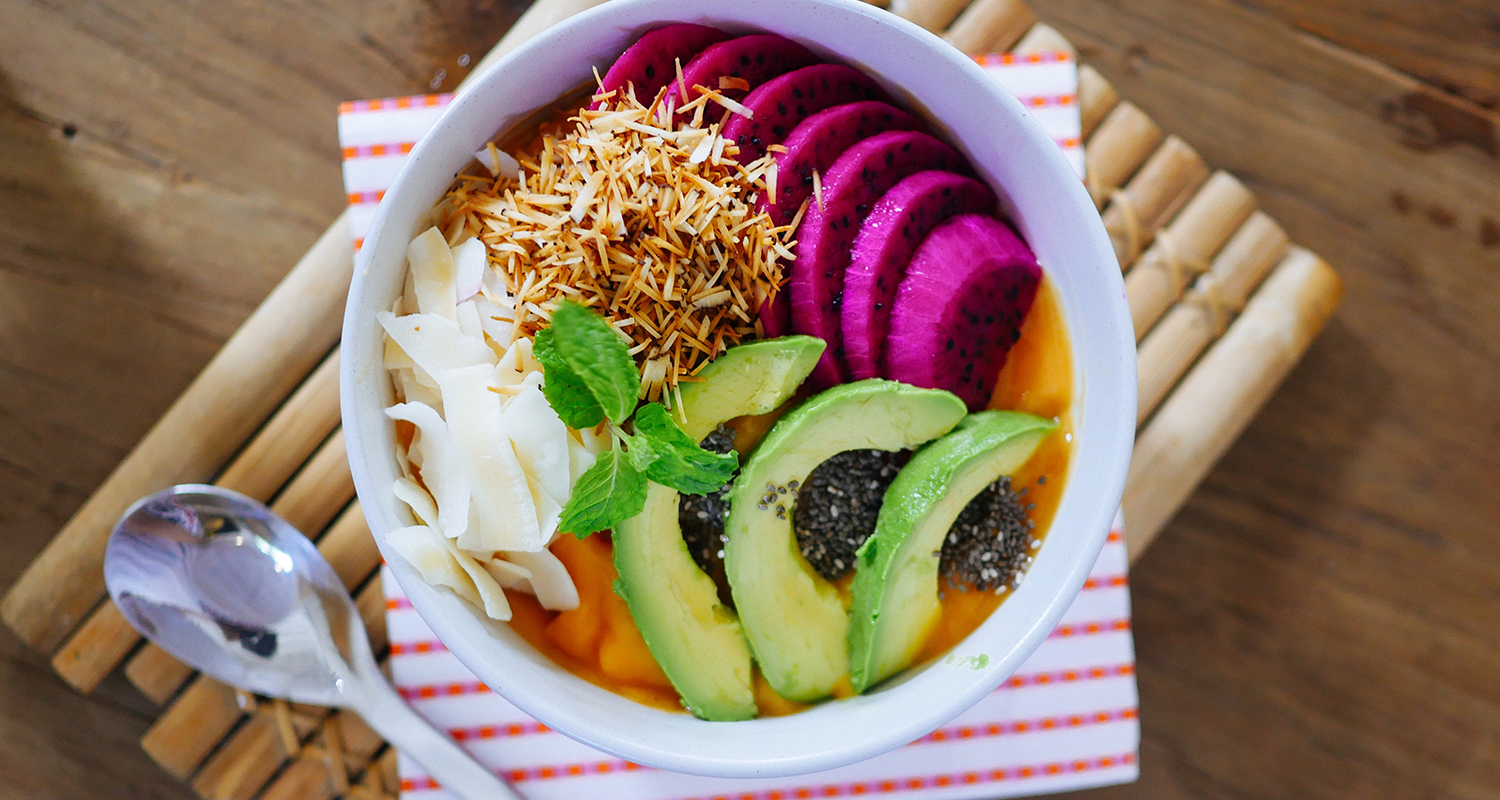 There’s no doubt that foods go in and out of vogue. Interestingly, some foods gain consumer-driven popularity but actually lack any strong research to support the hype.  Coconut oil is a great example of this.  Whilst we know that it’s a great oil for cooking because of its high smoke point, robust research on its health benefits are sadly lacking.

However, other foods or groups of foods really hit the spot when it comes to health improvements and have plenty of evidence to sustain their popularity.

With the enormous rise in people eating plant-based diets and the figure of 1.2 million people now being vegetarian (according to the Vegetarian Society), the call for plant-based proteins is ever-increasing.  This is fuelled by both environmental factors and health reasons, plus the need to find more sustainable food to feed a growing population.

We have been very used to seeing protein from fungi but now we’ll be seeing proteins produced from coconut, wheat, potato and even heme.  This is the molecule in iron that transports oxygen in red blood cells. It’s currently gaining popularity in the US and, as we know, these food trends generally cross the pond to the UK fairly soon after.  The heme is ‘cooked’ with amino acids and sugar to produce a meat-like taste.

There has always been much discussion around the difference in net protein utilisation of whey versus soy with a tendency towards the conclusion that whey is superior in building muscle mass.  However, as the need to find other protein sources grows, there is limited research to suggest that insect protein could be a viable alternative in increasing blood amino acid levels.  It would seem to be at least as effective as soy. Watch this space for much more research and insect hype over the coming months.

Foods such as kefir, kombucha, kimchi, natural live yoghurt and sauerkraut are among the best fermented foods.  Sauerkraut is really quick, cheap and easy to make and works well as an accompaniment to any meat, fish or plant-based meal. It’s easily made from chopped cabbage that’s fermented in salt; simply chop one head of white (or red cabbage) into small shreds. Add some salt and pack tightly into a jar with a close-fitting lid.  This needs to be left for about a week in a warm place and you’ve then created your very own super food!

Fermented foods, including sauerkraut, deliver huge benefits to the digestive system.   Additionally, more B vitamins are naturally produced as well as beneficial enzymes, which are used for many essential body processes.

These foods are also nutrition powerhouses and are very easy to incorporate into the daily diet.  At the very least, many more energising B-vitamins are naturally produced as well as beneficial enzymes which are used for many body processes. We’ll be hearing more and more about them over the coming months and years, particularly as research evolves.

Derived from Greek and simply meaning mind bending or mind turning, nootropic is used to describe both drugs and natural substances which optimise brain performance or cognition.  Whilst these are generally not foods themselves, many naturally-found nootropic substances are often used in dishes.

Nootropics are able to deliver much more than supporting an ageing memory; they are able to increase mental performance; this means improving attention and generally giving us the all-round mental edge, we crave.

Some great examples of nootropics include theanine, which is the calming amino acid found in green tea and helps to modulate the effects of caffeine.  Other nootropics are choline (rich in eggs), the herb rhodiola which is a great stress-buster, energising gingko biloba and the amino acids 5-HTP and glutamine.  5-HTP can be produced from the amino acid tryptophan found in chicken, fish, soya and oats.   Glutamine is found in the same foods as well as spinach, beans and lentils.  Both the amino acids improve mental wellbeing, especially 5-HTP which produces our ‘happy hormone’, serotonin.

With the emphasis on mental health and wellness across all ages in the UK, the word ‘nootropics’ is going to be hot!