Some simple tips for coping with the menopause 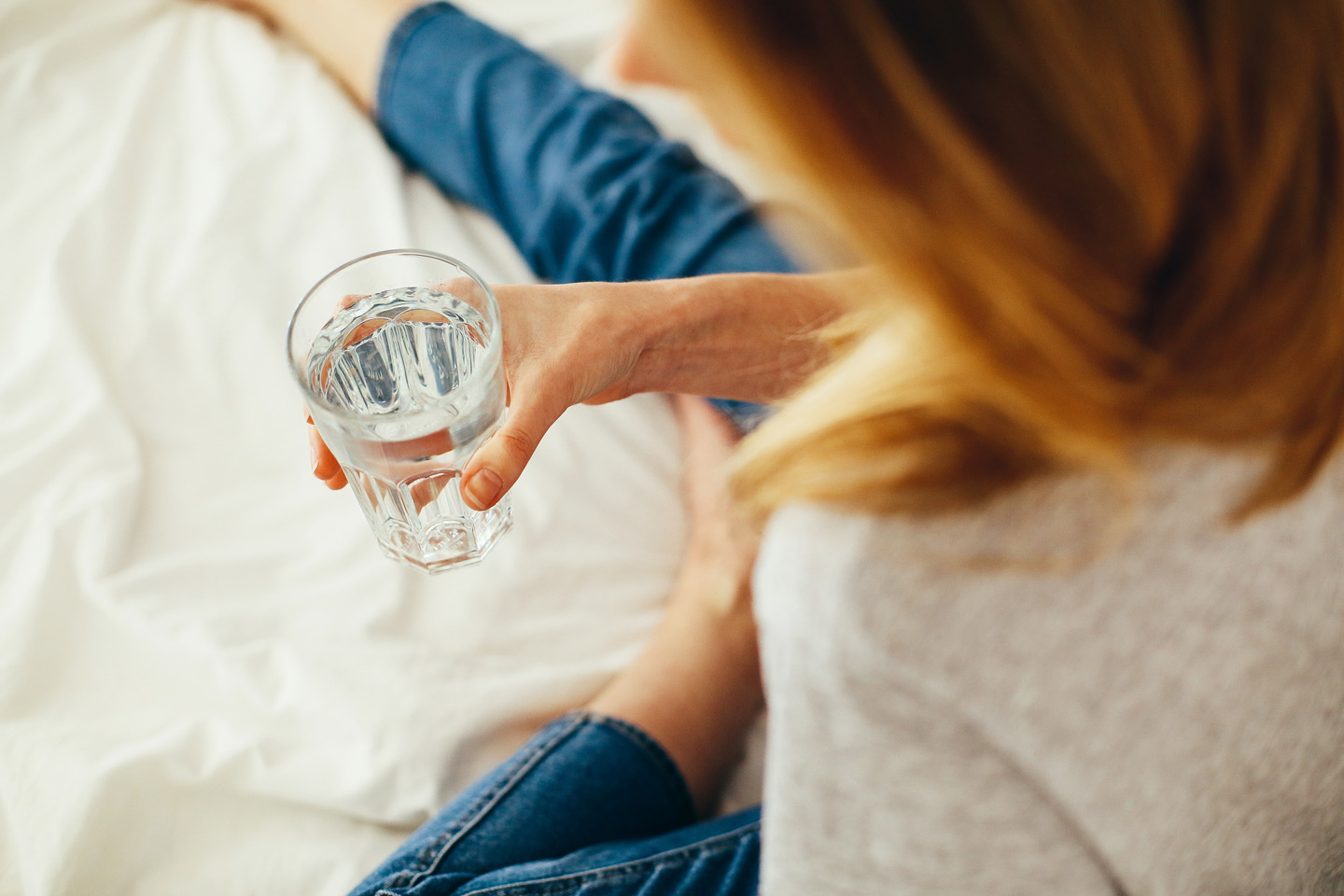 Did you know there are over 30 different symptoms that can be attributed to the menopause?

From common symptoms such as hot flushes, night sweats and mood swings to equally frustrating brittle nails, bladder weakness, brain fog and even changes in body odour; these are just some of the symptoms thrown at women.

If you’re one of 70% of women who, at some stage of the menopause (and it can go on for many years), are experiencing unpleasant symptoms, the good news is there’s plenty of help, by harnessing the power of nature and having a greater understanding of what’s going on in your body.

Start by making some simple changes